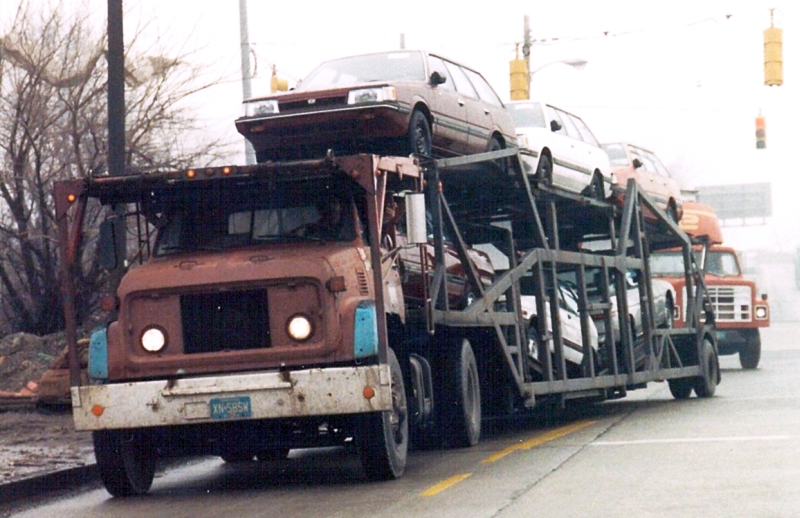 The history of the Subaru began as The Aircraft Research Laboratory in 1915. It soon became the primary manufacturer of aircraft for Japan during World War II. In 1953, five Japanese companies merged to form Fuji Heavy Industry Ltd. “SUBARU” is a Japanese word meaning “unite.” It is also a term identifying the Pleiades star cluster in the constellation Taurus that includes six stars visible to the average eye.

Since 1972, Subaru’s have been roaming the earth with its use of the all wheel drive drive-train becoming standard equipment for mid-size and smaller cars in most international markets as of 1996.

It may not be a Land Cruiser, but its versatility has proven to outperform other vehicles; thanks to its lightweight chassis, all-wheel drive systems, and dual range transmissions produced in 1980s.