2018 marks one of the most consecutive years in the last 60 years on certain events to take place. 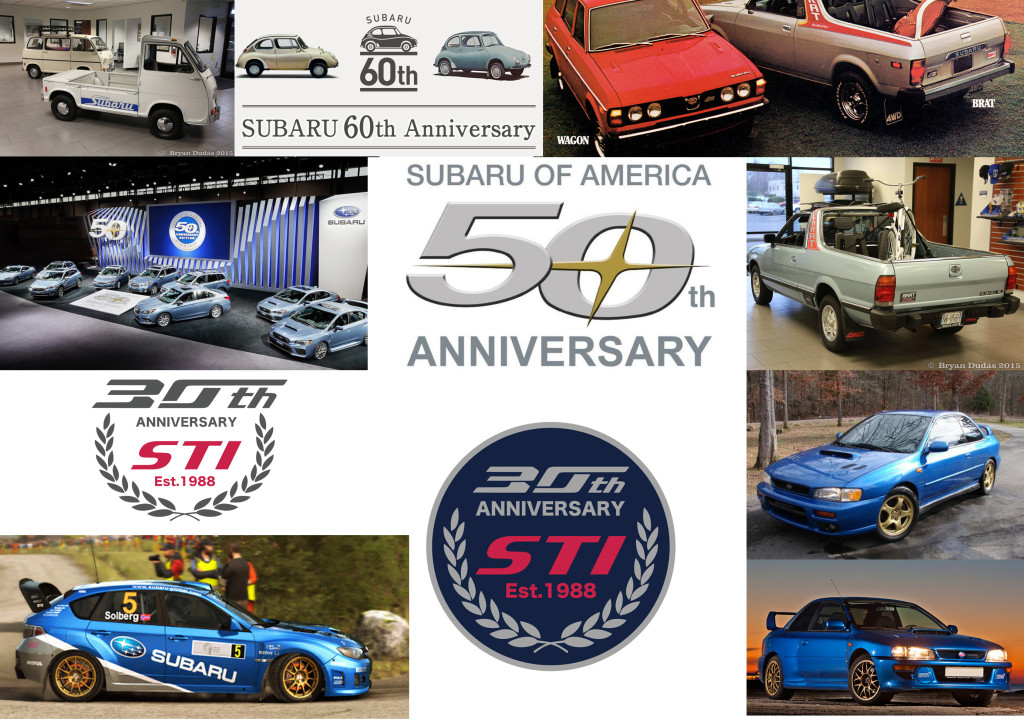 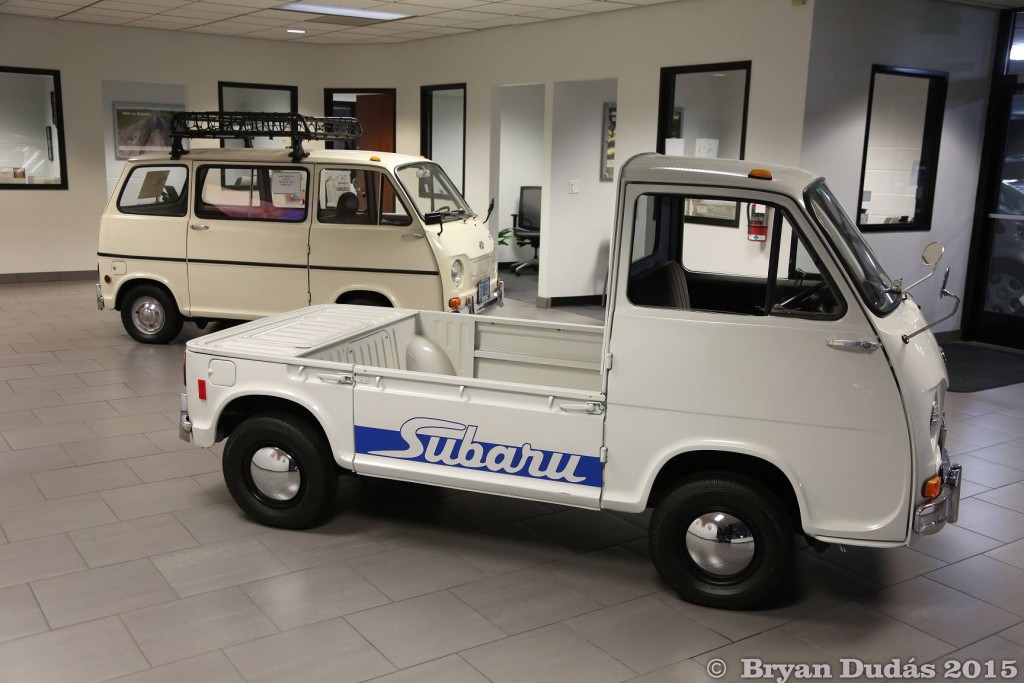 It is 50 years on February 15th  when Subaru of America was established in Bala Cynwyd – Philadelphia, Pennsylvania by Malcolm Bricklin and Harvey Lamm. It was relocated to Pennsauken, New Jersey shortly thereafter and moved to its current headquarters in Cherry Hill, New Jersey when Fuji Heavy Industries acquired full ownership. 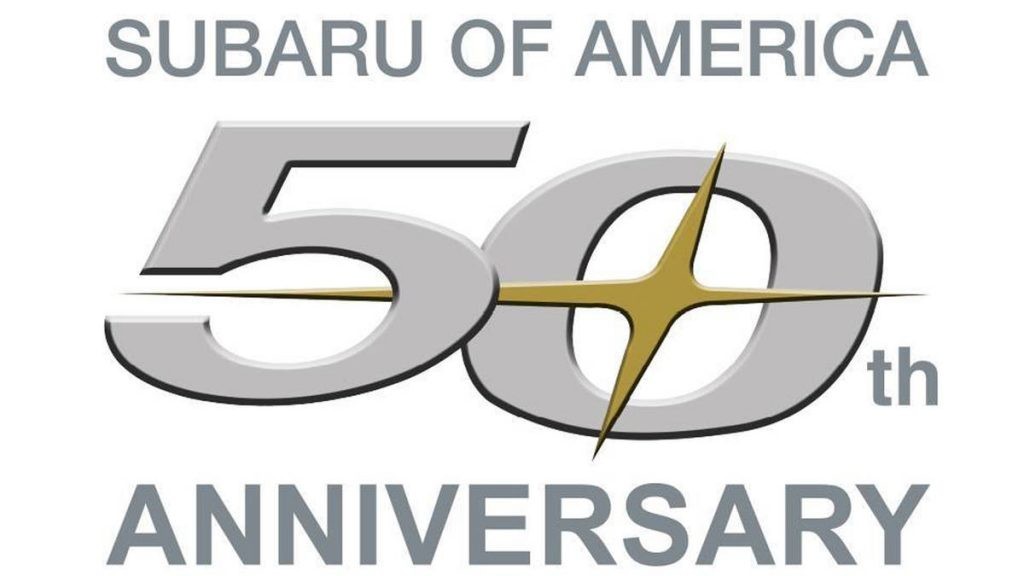 It is 40 years since the Subaru BRAT(an acronym for Bi-drive Recreational All-terrain Transporter) was introduced (1978-1994). Developed in Japan during 1977 at the request of the President of Subaru of America, the BRAT was designed on the basis of the company’s four-wheel drive “Leone” station wagon. It was first introduced for the 1978 model year and followed the concept of the Chevrolet El Camino and the Ford Ranchero. President Ronald Reagan owned a 1978 BRAT until 1998, which he kept at his ranch near Santa Barbara, California. The vehicle has since been restored and returned to the ranch, which is now owned by the Young America’s Foundation. 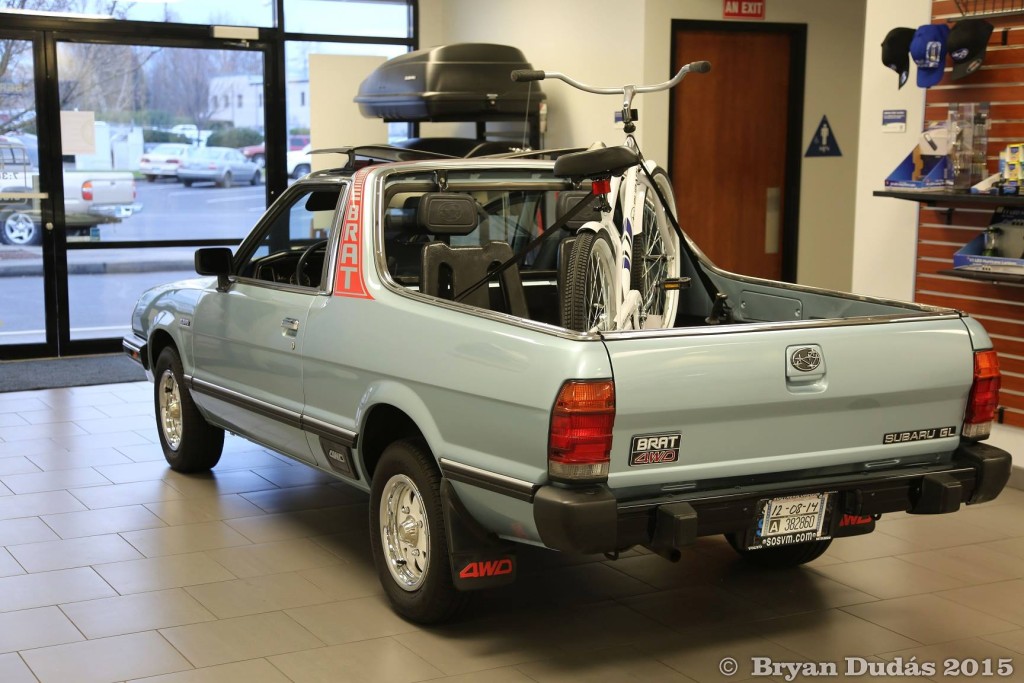 It is 30 years since the 1988 founding of Subaru’s dedicated performance arm, Subaru Technica International was established – otherwise known as STi (or STI after 2006) 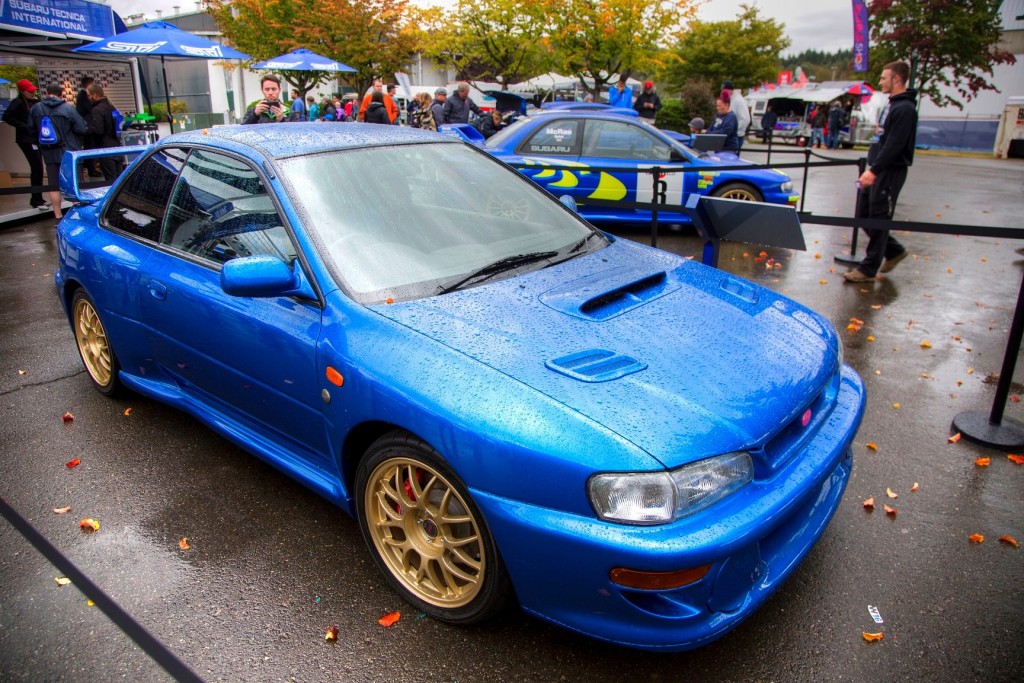 It is 10 years since December 16, 2008 when it was announced that Subaru would no longer be competing in the World Rally Championships. The decision was made by Subaru’s parent company, Fuji Heavy Industries (FHI), partly as a result of the economic downturn but also because it was felt Subaru had achieved its sporting and marketing objectives. Mr Ikuo Mori denied that alterations to the WRC technical regulations in 2010 or a rumoured deterioration in the working relationship with Prodrive had any impact on the decision. He also said that the possibility of a Subaru car back in the top category of WRC in the future is not zero, but for this moment there can be no assumption of a comeback. In September 2008 Subaru announced that the diesel Forester and diesel Impreza will be introduced at the 2008 Paris Motor Show, with Forester sales to begin October 2008 and diesel Impreza sales to start January 2009. 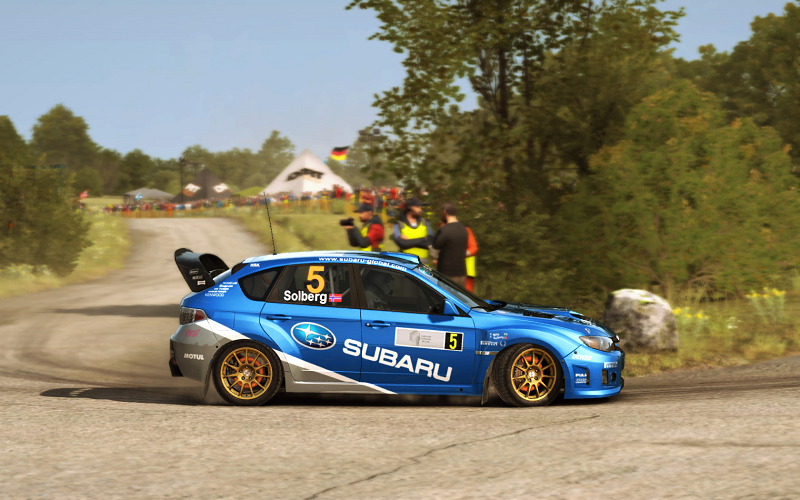